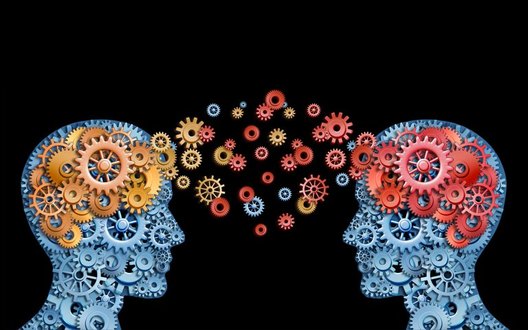 The Neuroethics Collective is a virtual think tank of scholars who share an interest in issues of neuroethical import.  Over the past few years this interdisciplinary group of thinkers have all collaborated with Professor Reiner (and each other) on one or more project, and meet regularly at our weekly salon to discuss topics of mutual interest. 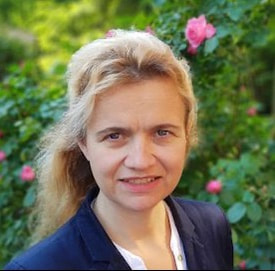 Professor Dr. Saskia Nagel is Full Professor and chair of the group Applied Ethics with a Focus on Ethics of Technology at the Department for Society, Technology, and Human Factors at RWTH Aachen University. She is a member of the Human-Technology-Center, and is also affiliated with the 4TU Centre for Ethics and Technology. Saskia holds a BSc and MSc in Cognitive Science with a focus on Neuroscience (University of Osnabrück, Germany) and a doctoral degree in Cognitive Science and Philosophy. Her doctoral thesis has been on neuroethics studying the ethical implications of monitoring and manipulating the brain. She was a scholarship holder of the German National Academic Foundation. As a postdoctoral researcher, she led a research group studying the implications of our growing knowledge about the brain’s plasticity. She was an Assistant Professor at the University of Twente (Netherlands) for philosophy and ethics of technology studying the ethics of human-technology-relations. 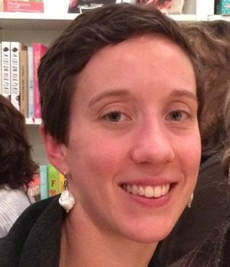 Laura Specker Sullivan is Assistant Professor of Philosophy at the College of Charleston and Director of Ethics at the Medical University of South Carolina. Laura specializes in interdisciplinary and cross-cultural ethics and is a member of the TechEthics Ad Hoc Committee for the Institute of Electrical and Electronics Engineers and a member of the Philosophy and Medicine committee of the American Philosophical Association. Prior to assuming her faculty position, Laura was a research fellow at Harvard Medical School’s Center for Bioethics,  a postdoctoral neuroethics fellow at the Center for Sensorimotor Neural Engineering at the University of Washington and the National Core for Neuroethics, and a a visiting scholar at Kyoto University's Kokoro Research Center. Laura received her PhD in Philosophy from the University of Hawai’i in 2015. 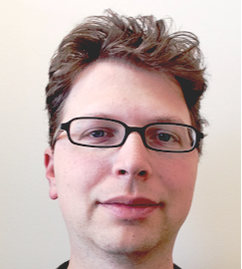 ​​Gidon Felsen is Associate Professor in the Department of Physiology and Biophysics, and an associate faculty member in the Center for Bioethics and Humanities at the University of Colorado School of Medicine. Gidon entered the field of neuroethics as a postdoctoral fellow at the National Core for Neuroethics in 2009, and after taking up his independent faculty position pursues research programs investigation both the fundamental neuroscience of decision-making as well as the neuroethics of autonomy, the latter studies supported by a prestigious award from the Greenwall Foundation’s Faculty Scholars Program in Bioethics. 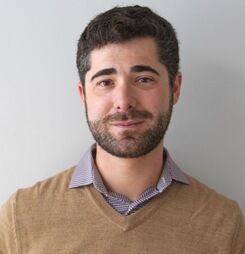 Roland Nadler is a neuroethicist and legal scholar currently pursuing a PhD at the University of British Columbia's Peter A. Allard School of Law. Previously, he was a Visiting Professor at the Centre for Health Law Policy and Ethics at the University of Ottawa School of Law. Roland received his JD from Stanford Law School where he was also a fellow at the Center for Law and the Biosciences, and his MA in the Interdisciplinary Studies Graduate Program at UBC, working with Dr. Reiner at the National Core for Neuroethics. 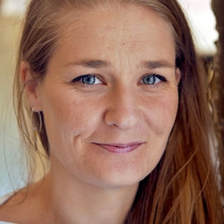 ​Fay Niker is a Lecturer in Philosophy at the University of Stirling. Before this she was a postdoctoral fellow at the Center for Ethics in Society, Stanford University. Fay has been a member of the Neuroethics Collective since 2015, when she won a Transatlantic Fellowship from the University of Warwick (where she was doing her PhD) to spend a month at the National Core for Neuroethics at UBC. This marked the beginning of a long-term collaboration on autonomy and the ethics of influence. Her research and teaching interests are focused on social and political philosophy, moral psychology, and applied ethics. 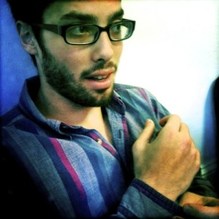 ​​Nick Fitz is co-founder and CEO of Momentum, an app that helps people automate charitable donations by linking them to everyday tasks. Prior to his time at Momentum Nick was a Senior Behavioural Researcher at the Center for Advanced Hindsight at Duke University. Nick received his MA in the Interdisciplinary Studies Graduate Program at UBC, working with Dr. Reiner at the National Core for Neuroethics. Some of Nick's recent work was recently highlighted in an article in the Washington Post. 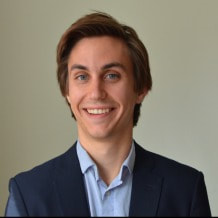 ​Noah Castelo is Assistant Professor of Marketing at the University of Alberta School of Business. His research explores how consumers perceive technologies that blur the line between human and machine, such as artificial intelligence, social robotics, and human enhancement technologies, in order to elucidate how such technologies are likely to impact society. Noah spent two summers as an intern in Dr. Reiner’s research group at UBC while pursuing his BA at the University of Toronto, and recently completed his PhD in Behavioral Marketing at Columbia University's Graduate School of Business. 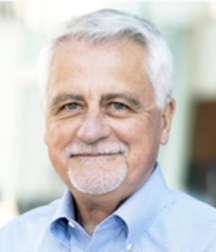 Adrian C. Byram is an interdisciplinary scholar researching two primary topics: i) ethical consequences of bounded rationality and virtue ethics in medical decision-making; and ii) the interaction between human and machine intelligence. Adrian recently completed his PhD in neuroethics at the University of British Columbia. Prior to his graduate studies, Adrian had a 40 year career as an entrepreneur and senior executive in the software and networking industries in Silicon Valley and Vancouver. In 1974, Adrian completed the qualification requirements for a PhD in Engineering-Economic Systems at Stanford, but left to start his first company before completing a dissertation. Adrian also attended the University of Toronto, where he earned an MSc in Physics (1969) and a BSc in Mathematics and Physics (1967). 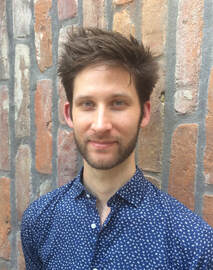 ​Imre Bárd is a PhD candidate in Social Research Methodology at the London School of Economics and Political Science. He studied Philosophy at the University of Vienna and holds an MSc in Biomedicine and Society from the LSE. His research interests include human-machine merger, neuroenhancement, and artificial intelligence. Since 2018 Imre has been working with UK innovation foundation Nesta on topics related to AI governance. He is currently co-editing a volume with Prof Elisabeth Hildt for Elsevier on Consumer and DIY Neurotechnologies. Imre is also the founder of a design collective at the interface of the arts and the science, called Hack the Senses.